German Documentary Music Award 2018
Nomination
33. DOK.fest München
Nomination DOK.deutsch
SUISA Swiss Filmmusic Award 2017
WINNER
53.Solothurner Filmtage
Nomination PRIX DU PUBLIC
To the End of Dreams
Documentary Feature 2018
CH
82 Min.
HD/2K
How do we live our dreams and ideals? Swiss travel journalist Katharina von Arx and French photographer Freddy Drilhon, who came closer during a journey through the South Seas, put their dreams above reality. Their life is a grand adventure that consumes all their energies.
"The intensity of this life story lingers long in the memory."
NZZ Newspaper
"Sensitive portrayals of tenderness and tension, of passion and pain."
Der Bund Newspaper
"A captivating docudrama"
cineman.ch

Katharina von Arx and Freddy Drilhon have the same bold vision in the 1950s: Both wish, radically, to be free to arrange their own lives. On adventurous journeys in the South Seas, they find passionate love and gain international fame through their work. Having settled in a medieval ruin in Romainmôtier, Canton Vaud, their relationship is put to a dramatic test. Their love and their lives are at stake.

After his book “Verliebte Feinde” and the screenplay for the film with the same title, Wilfried Meichtry presents another fascinating love story. In numerous conversations, the elder Katharina von Arx tells him about her extraordinary life and provides him access to her huge archive. 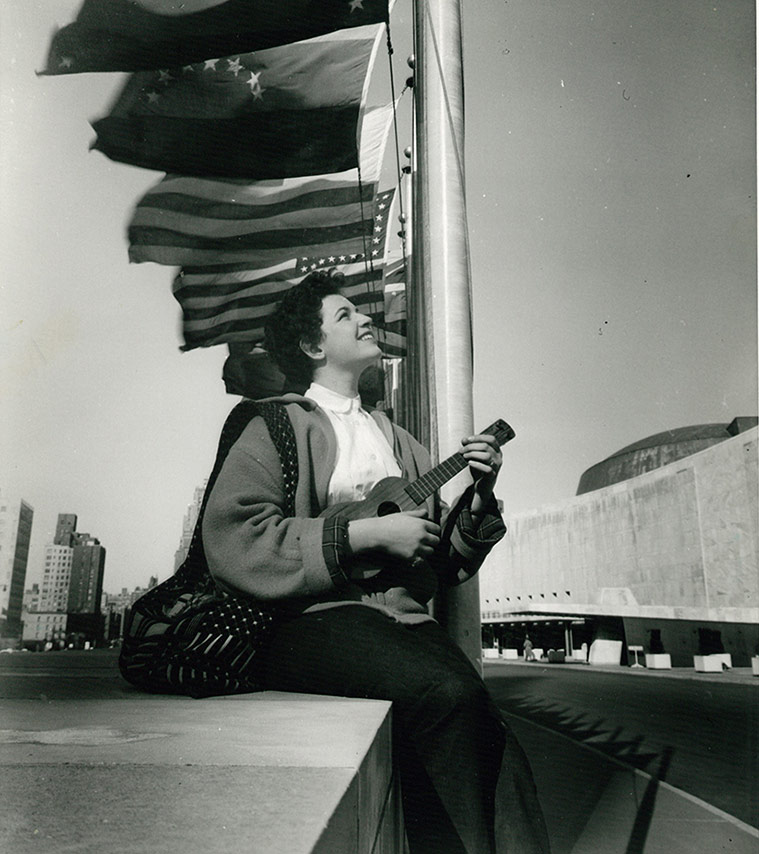 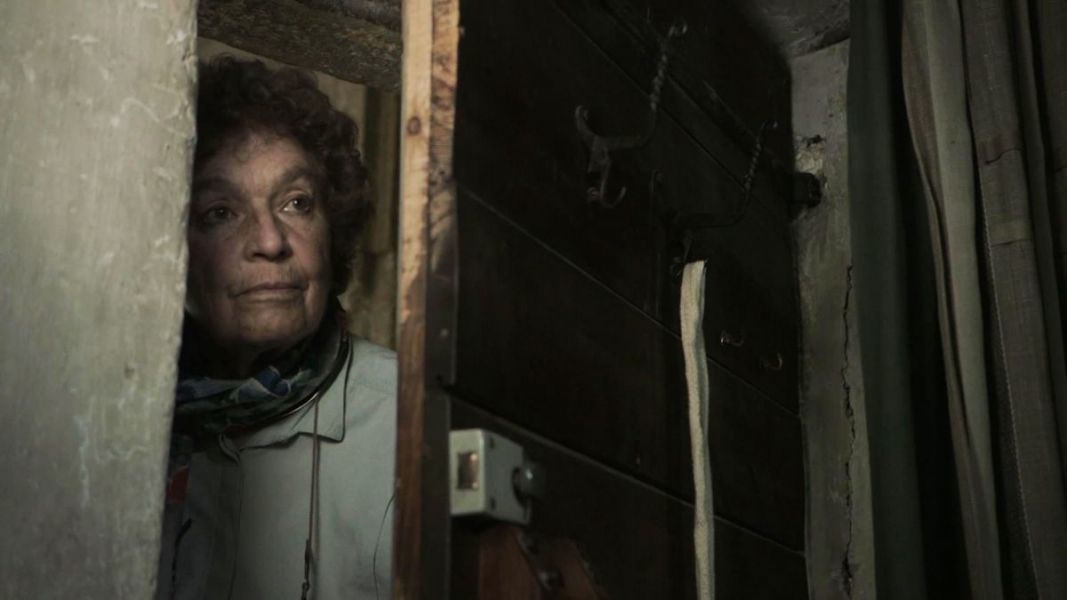 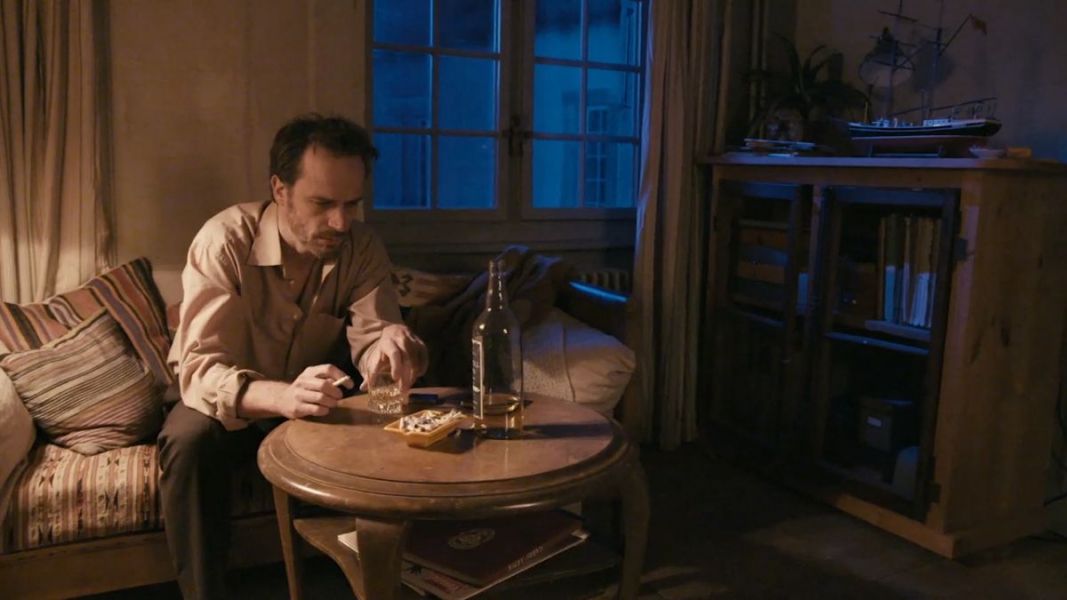 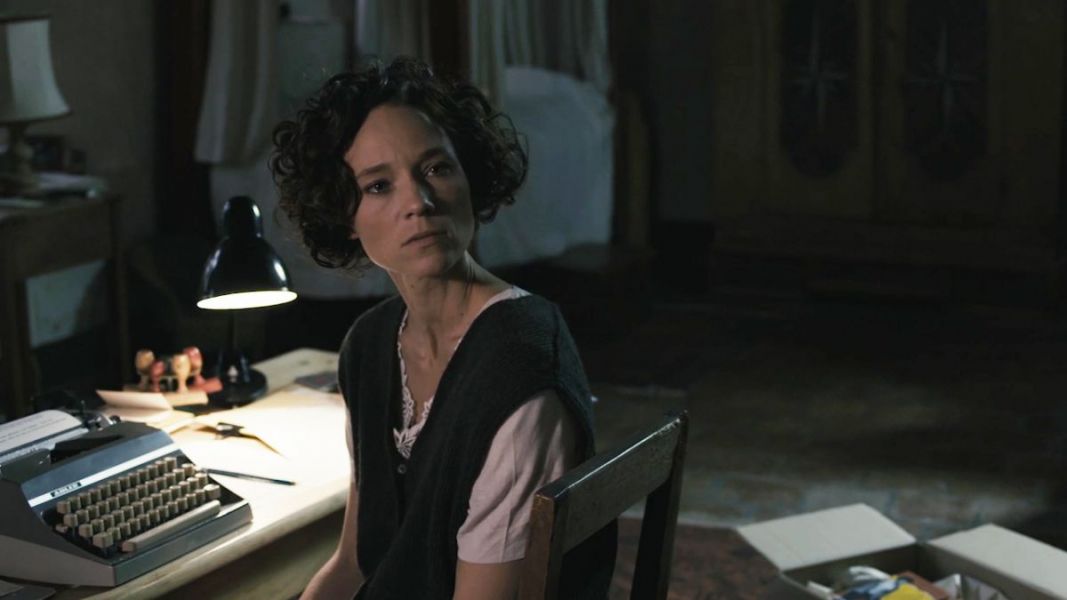 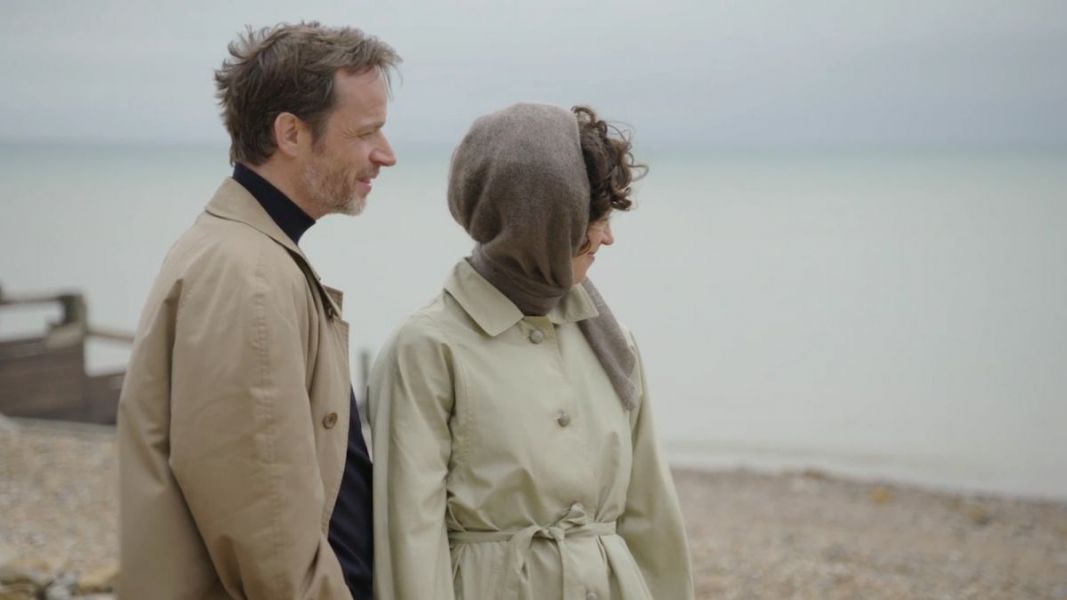